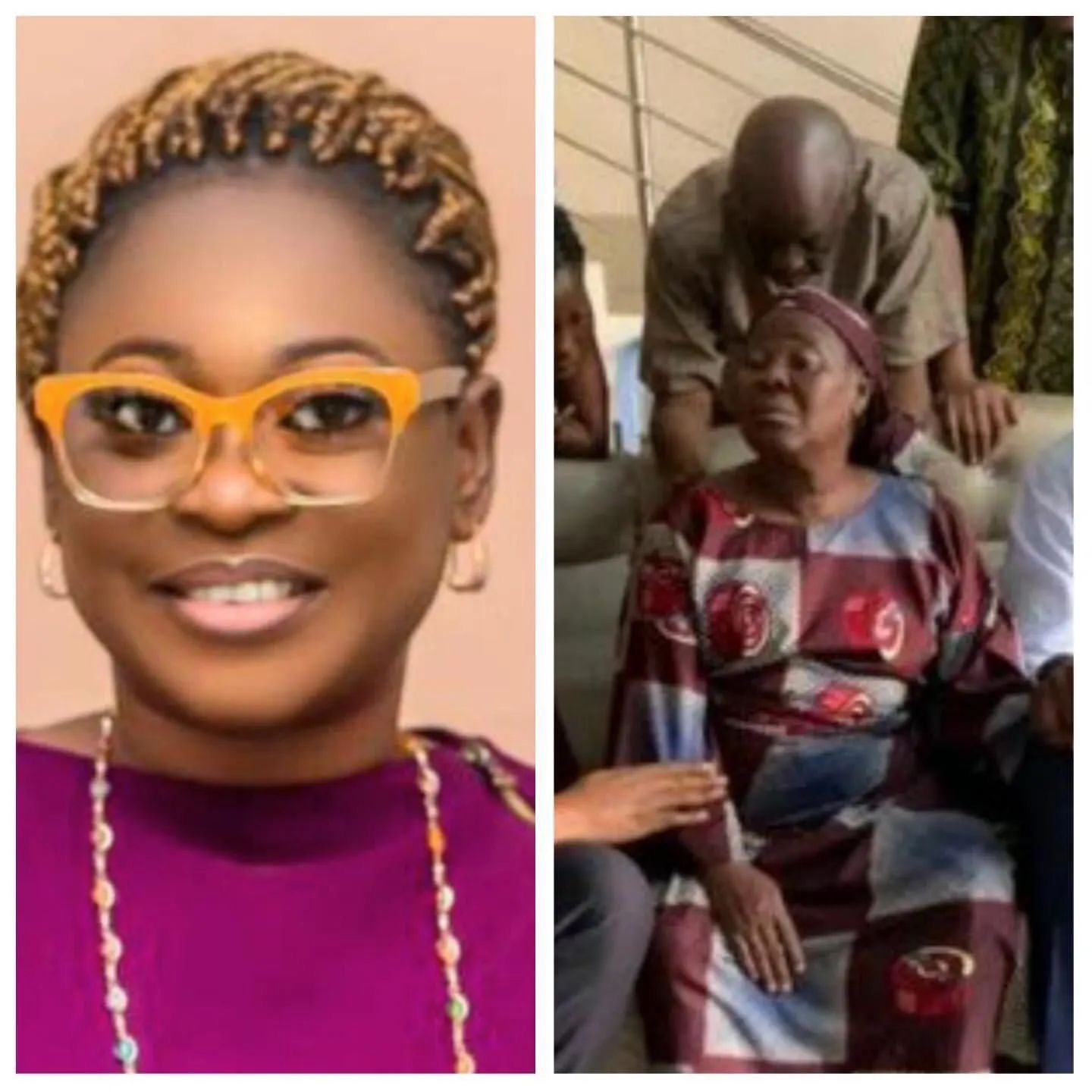 The Inspector-General of Police, IGP Usman Alkali Baba has recommended the immediate suspension of Assistant Superintendent of Police Drambi Vandi.

A statement signed on behalf of IGP by the Force Public Relations Officer, Olumuyiwa Adejobi indicated this on Wednesday.

Recall Vandi was the officer attached to the Ajah Divisional Headquarters of the Lagos State Police Command, responsible for the shooting and killing of Barrister Omobolanle Raheem on Sunday Christmas Day.

The statement added that this action was taken while waiting for the detailed report on the incident.

The IGP noted that the recommendation for the suspension of the officer is in line with the internal disciplinary processes of the Force.

The IGP further noted that the suspension “is also expected to create an enabling environment for necessary legal procedures to uphold justice in the case without interference.

“The suspension is without prejudice to the constitutional presumption of innocence in favour of the officer.”

Meanwhile, the IGP has reaffirmed the commitment of the Force to the Rule of Law and assured the public of his administration’s commitment to ensuring that justice is not just done but seen to have been manifestly done in the matter.

He therefore appealed to the public to be calm as all hands are on deck “to ensure justice prevails while measures have been put in place to prevent future occurrences.”