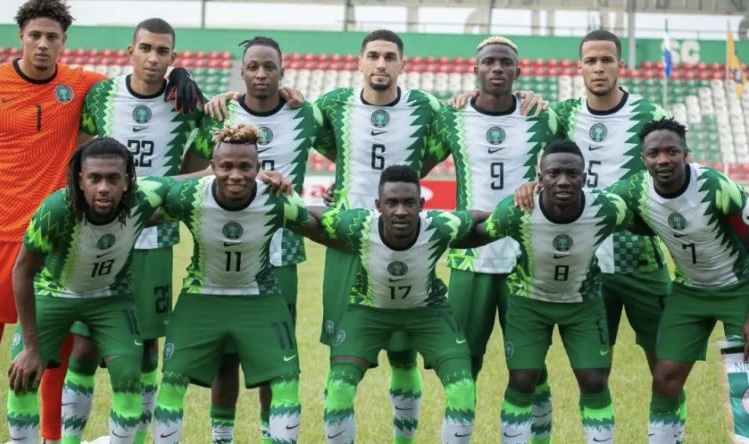 After several months of uncertainty that has shrouded Nigeria’s Africa Cup of Nations double-header clashes against Guinea Bissau, the Confederation of African Football on Sunday confirmed that the games between the two countries have been postponed.

The second phase of the AFCON qualifiers was originally scheduled for September, but it suffered a postponement with the 2022 World Cup in Qatar holding for the first time in the latter part of the year, between November and December.

According to a statement released by the African body, matchdays three and four that were scheduled for September have now been pushed to March 2023 to allow African teams that have qualified for the 2022 World Cup to prepare adequately.

This was necessitated by the Executive Committee’s commitment to making room for the African nations that have qualified for the FIFA World Cup Qatar 2022 in November/ December 2022 to prepare adequately.”

The statement continued: “Consequently, the September 2022 Africa Cup of Nations match day three and match day four qualifiers have been moved to March 20-28, 2023.

This decision came just a month after CAF had postponed the 34th edition of Africa’s biggest football showpiece scheduled to hold in Ivory Coast from June 2023 to January 2024.

The Super Eagles are currently top of Group A with six points.

The three-time African champions began the qualifiers with a 2-1 win over Sierra Leone before trouncing Sao Tome and Principe 10-0 in matchday two fixtures.

Ghana, who beat Nigeria to the World Cup slot, are also affected by the qualifier postponement. Their fixture against Angola has also been moved to next year.

South Africa, who are in Group K, have also seen their fixture against Liberia put on hold owing to the latest decision by CAF.