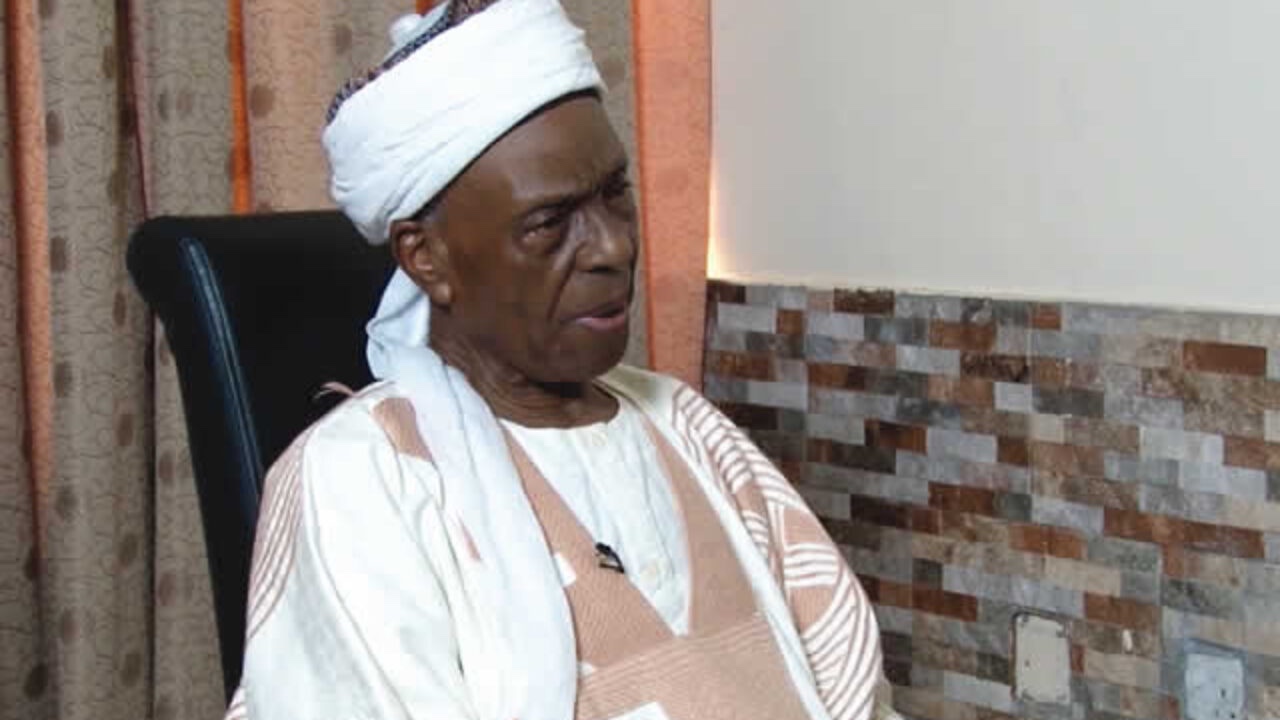 The Chairman, Board of Trustees of the Arewa Consultative Forum (ACF) Amb Shehu Malami has died at the age of 85.

A statement by ACF said Malami died on Monday in Cairo, Egypt.

“The Arewa Consultative Forum, ACF, regrets to announce the demise of our Chairman, Board of Trustees, Ambassador Shehu Malami, OFR, CON, Sarkin Sudan Wurno. He died Monday the 19th of December, 2022 in Cairo, Egypt.

“Ambassador Shehu Malami was born in Sokoto in 1937 as a Prince of the Sultanate dynasty. He had his early education in Sokoto, Bida and Katsina. He also attended various colleges in the United Kingdom.

“He had a degree in Law from the Middle Temple. Amb. Shehu Malami worked as private Secretary and then as Special Assistant to Sultan Saddiq Abubakar III.

“He had earlier worked for the BBC as a broadcaster. At various times, he was Nigeria’s Ambassador to the Republic of South Africa; Chairman, Assessment Committee of the Nigeria National Merit Award; Director, the Nigerian Industrial Development Bank, Chairman, Union Bank of Nigeria; Chairman, PZ Industries, among many other top leadership positions during his long public service career that spanned several decades.

“The nation will undoubtedly miss Ambassador Shehu Malami’s extraordinary leadership skills, his generosity, his sense of justice and fair play.”