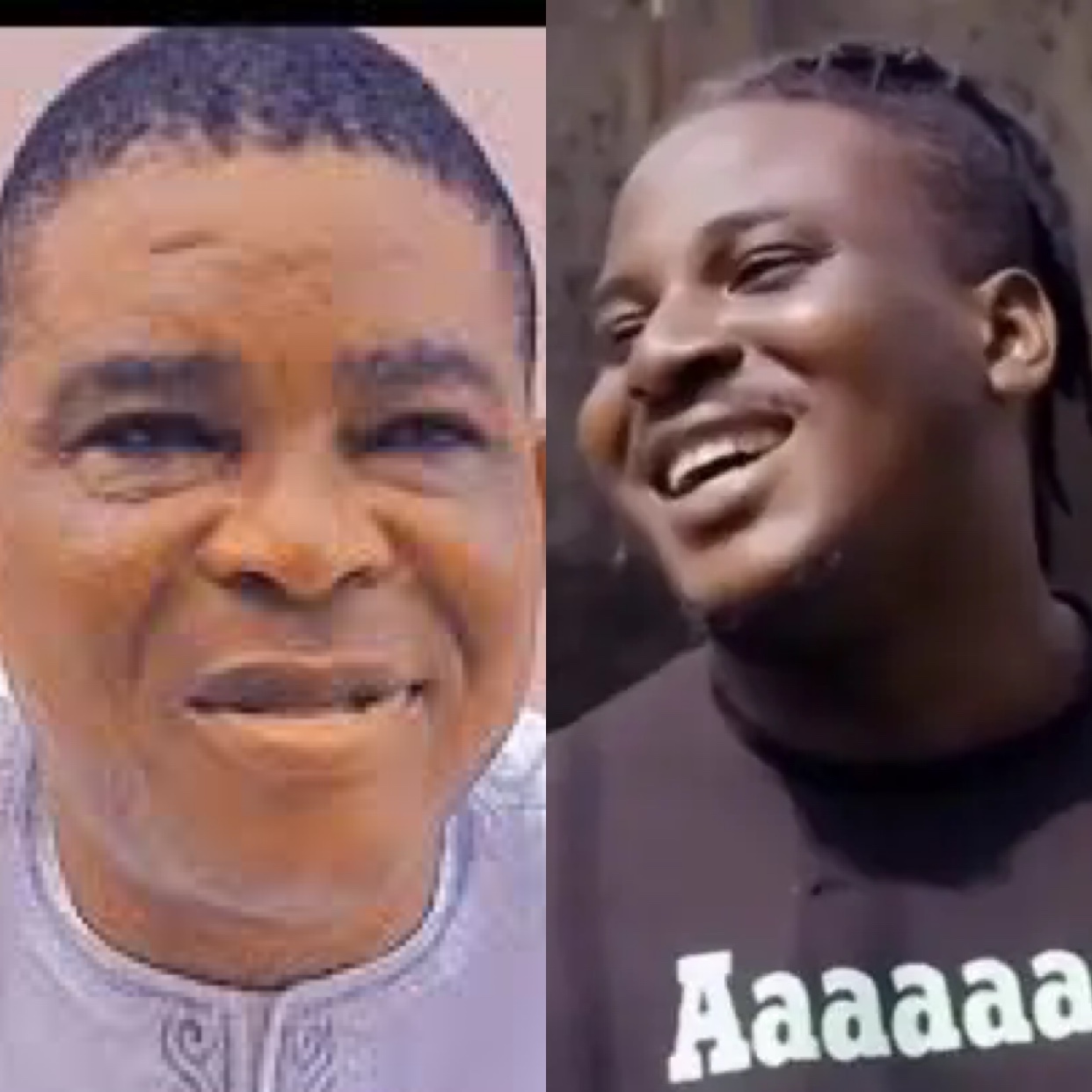 The deceased was also the father of popular skit maker, Abidemi Adebayo, popularly known as Bae U.

The Chairman of the Lagos State Parks and Garages Management Committee, Musiliu Akinsanya, aka MC Oluomo, announced the actor’s death on Tuesday via his Instagram page.

MC Oluomo wrote, “It is with a heavy heart that I announce the passing of Alhaji Kamal Adebayo (Sir Kay). May Allah grant him eternal rest. RIP Sir Kay.”

Following the announcement, other Yoruba actors and actresses have mourned the deceased on their Instagram pages.

Sharing the picture of  a lit candle, Faithia Williams, wrote, “What a life. God… Sir Kay”, accompanied with crying emojis.

Bae U, however, is yet to speak on his father’s demise as of the time of filing this report.

The cause and circumstances surrounding Sir Kay’s death is yet to be made public.