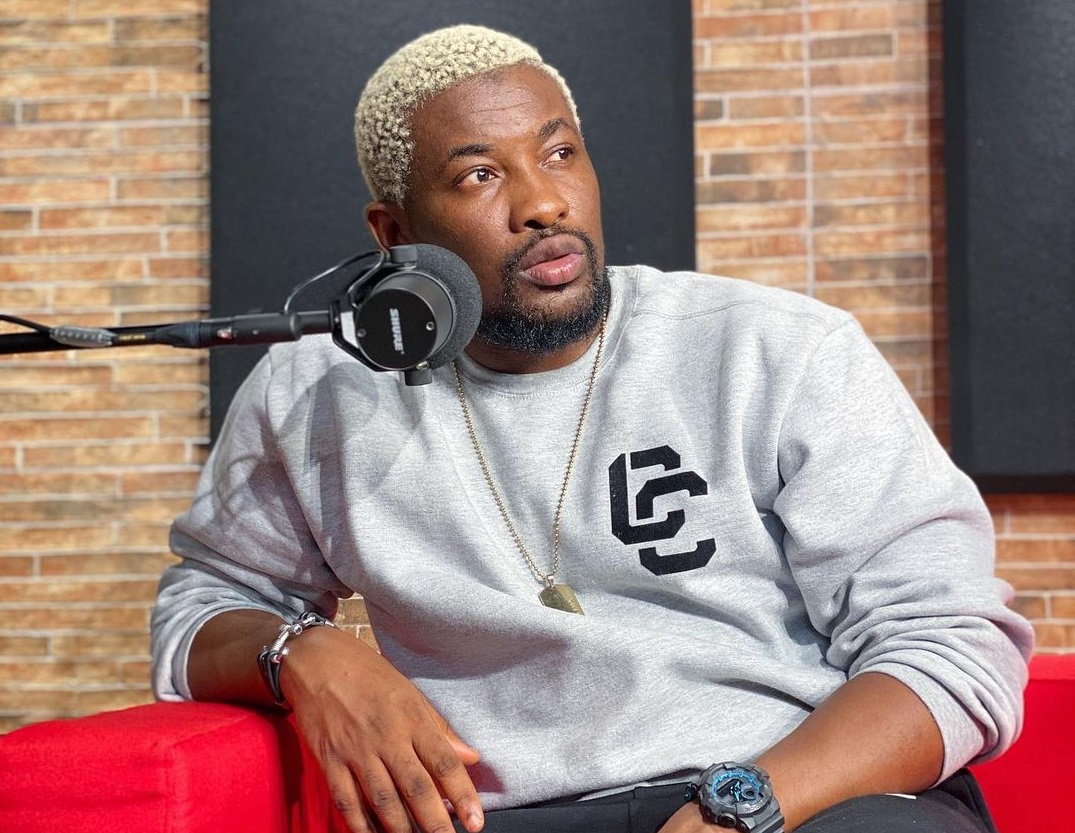 Popular on air media personality, Kayode ‘Do2dtun’ Oladotun has been summoned by the police over domestic violence claims by his ex-wife.

Documents obtained by newsmen shows that the media personality was summoned by the police for questioning on January 16, at 11:00 a.m.

“This is to formally invite you in respect of an ongoing investigation at the SWAT/FCIID, Abuja on Monday, January 16, 2023, at 11:00 am for an interview with the Commissioner of Police, through DSP Umar Ubali,” the document reads.

In December 2022, Do2dtun called out his brother-in-law Dbanj, following which his wife and sister to the Kokolet crooner, filed for divorce.

Omotayo claimed that her husband forced her to abort her third pregnancy in addition to the domestic violence and emotional abuse she experienced during the time of their union.

“Anyways, @iambangalee of life, I have heard and read the spurious lies you, your half-baked lawyer and your family have fabricated with the press and the police and I promise you, I am ready for you.

“Since you have chosen to take the matter to the press, the entire world will now know how wicked, deceitful, ignorant and despicable you and your entire family are,” Do2dtun responded to his wife’s claims via Instagram.

Do2dtun and Omotayo got married in 2013 and share two children.