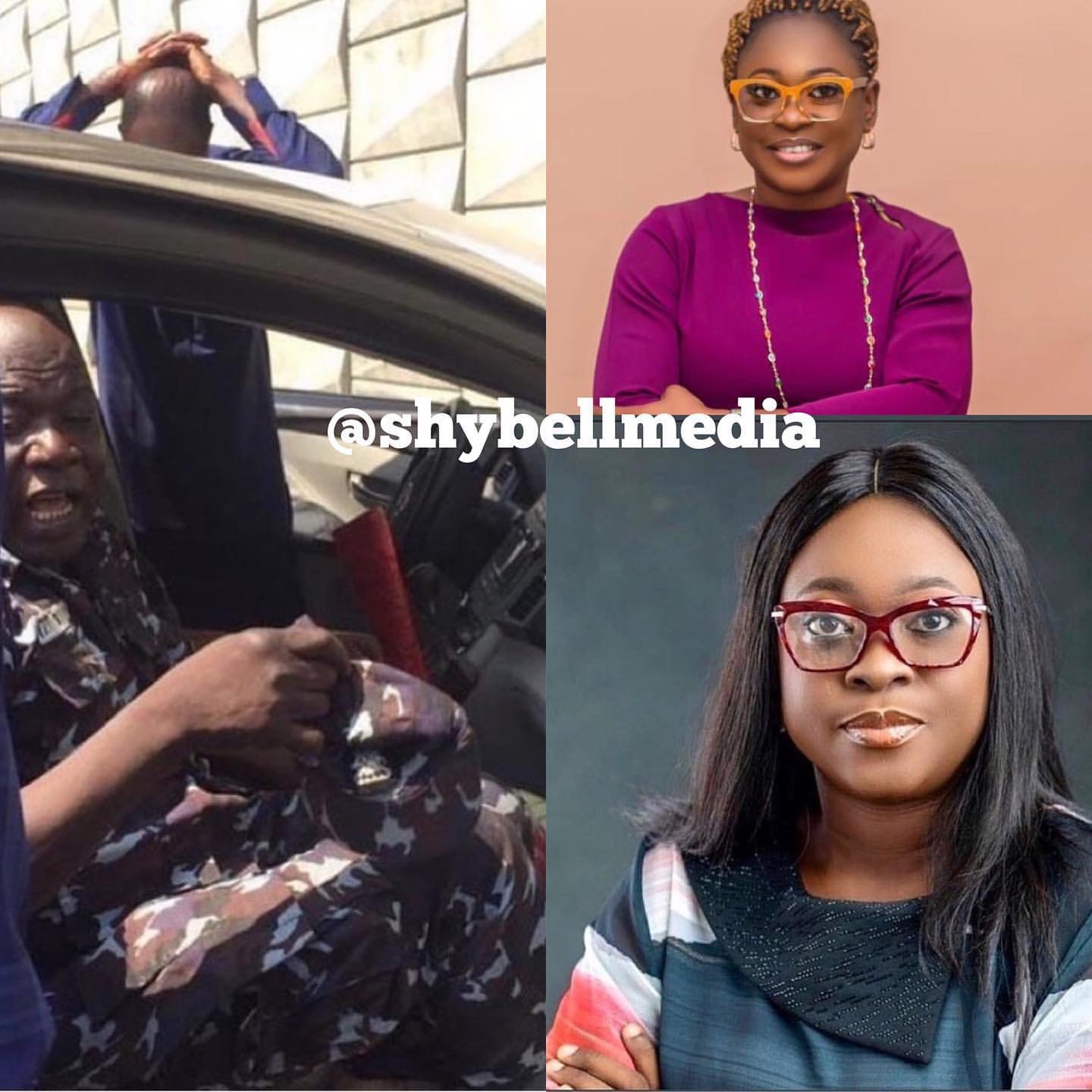 A lawyer, Bolanle Raheem, has been tragically killed by a police officer as she was attempting to make a U-turn under the Ajah Bridge.

Raheem was in the car with her family when the officer tried to stop them.

The ugly incident took place at Ajah Under Bridge, Lagos state on Christmas Day while the deceased was on her way back from Christmas church service.

A member of Lagos branch and a lawyer working with the deceased revealed that some policemen moved the body after the incident and her family is asking the Bar for assistance “before the police changes the narrative”.

The message reads “I am Barr. Yvonne a member of the NBA Lagos Branch, Sir I tried reaching out to you but I guess you are busy.

“My boss Barr Omobolanle Raheem was shot dead today, by a POLICE OFFICER on her way back from Xmas service at Ajah under bridge. Her family just called me now, that they need a lawyer to stand in for them before the police changes the narrative. They have taken the matter to Ajiwe Police Station.

“The police officer is from Ajiwe station. Her husband was the one driving, Barr. Omobolanle was seated in the front with her husband.

“The officer asked them to park and they needed the vehicle in front to move so they can park well, and immediately the police officer shot at a close range right into her chest. On seeing what happened, the remaining police officers on duty there absconded.

“After a while, some police men came and moved her body to the mortuary in Yaba, without obtaining any consent from her family members. Currently her family has located where they moved her body to.
“I am currently not in Lagos , I thought of bringing this to you for your assistance and guidance ma. Thank you.”