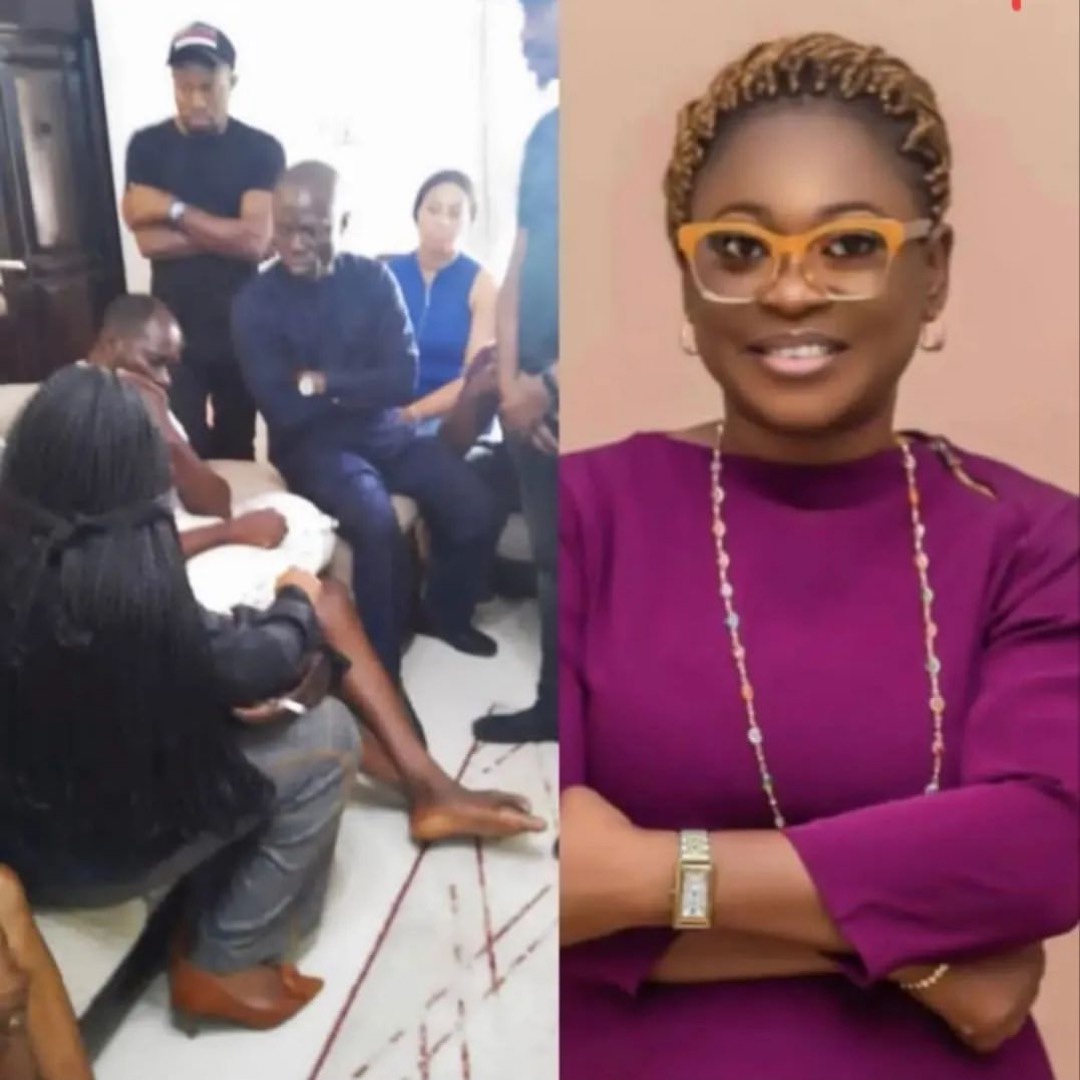 The police command in Lagos State says two police officers arrested with ASP Dambri Vandi, over the alleged killing of Mrs Omobolale Raheem would be released today (Tuesday) as they were not involved in the crime.

The command’s spokesperson, SP Benjamin Hundeyin, confirmed to NAN on Tuesday, while giving an update on the killing.

NAN reports that the police in Lagos, on Christmas Day, arrested an Assistant Superintendent of Police (ASP) Dambri Vandi and two other officers attached to Ajiwe police station in Ajah area for allegedly killing one Mrs Omobolale Raheem, a lawyer, same day.

Hundeyin said they were taken into protective custody immediately and were later transferred to the State Criminal Investigation Department for thorough investigation.

He said that the two police officers arrested with the ASP were detained for interrogation and testimonies.

“The two police men arrested with ASP , who killed the lawyer will be released today (Tuesday) after giving their testimonies to the command.

“They were arrested because they saw what happened. They were not the ones who allegedly killed the woman.

“They have given their stories on what happened and the CP has ordered that they should be released while investigations continue,” he said.

On the update about similar killing of one Gafaru Buraimoh on Dec 7, by a police officer from the same Ajiwe police station, Hundeyin said that the officer was still in detention, yet to be charged to court.

The image maker said the police officer was yet to be arraigned because his dismissal order has not been released.

“There are indeed consequences. The officer is still in detention at the SCID. His investigation is being wrapped up.

“Once his dismissal order comes out, he will be charged to court immediately,” he said.

Hundeyin said that there was nothing wrong with the spot or area where the killings took place, but the officers, who killed would be held responsible for their actions.

He noted that when the first incident occurred on Dec. 7, the commissioner of police, Abiodun Alabi, changed the DPO of the station after the incident.